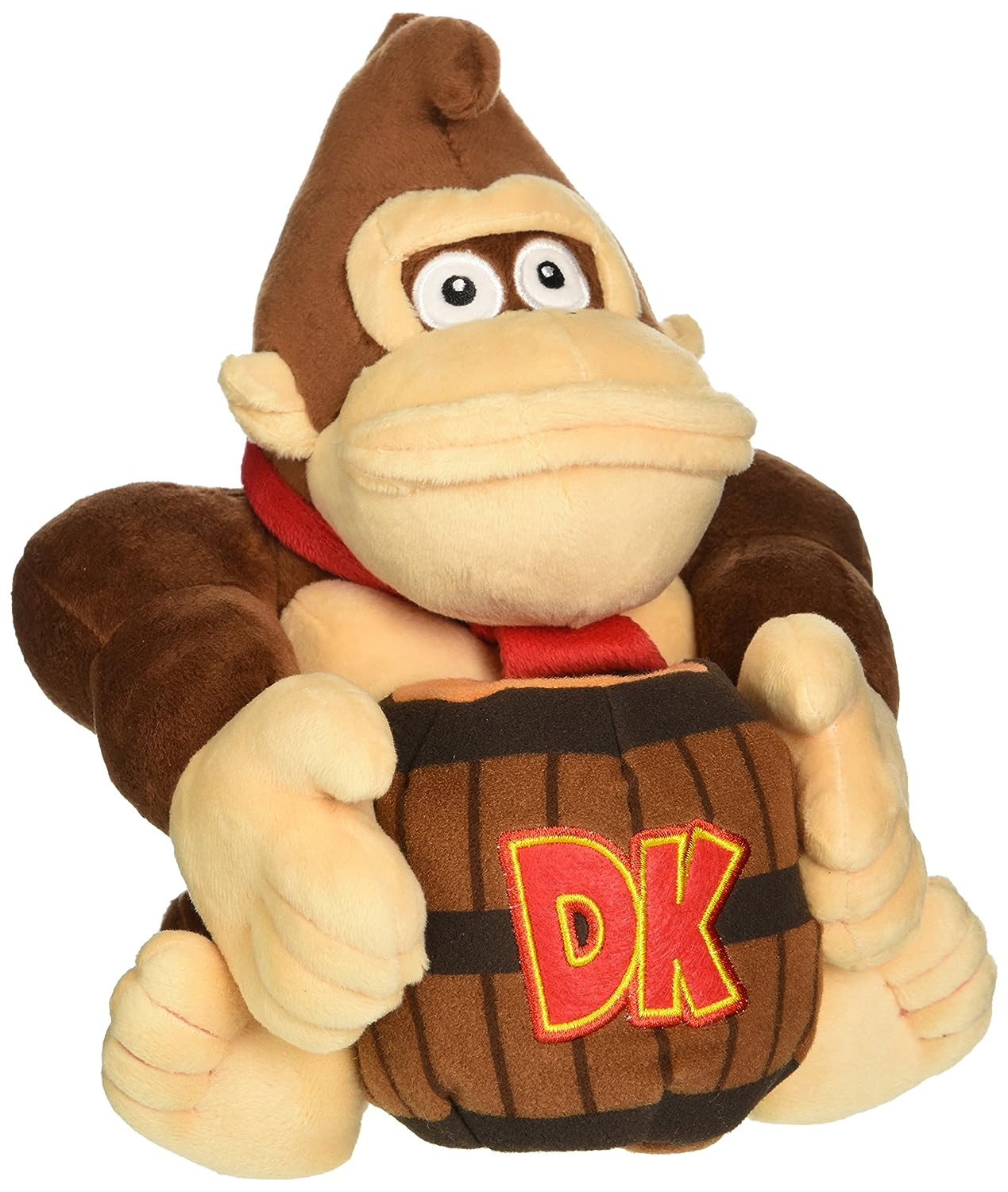 One of the earliest platformers, and the first game created by legendary designer Shigeru Miyamoto, Nintendo’s 1981 classic coin-op was a massive hit with gamers thanks to its innovative gameplay that played out over four different screens.

Often cited as the first game to feature Mario, this is actually a somewhat revisionary fact. When the game was launched in Japan, the hero was a carpenter called Jumpman who was on a mission to rescue his girlfriend, Lady, from the clutches of his escaped pet gorilla, Donkey Kong. When the coin-op was released in America, however, Nintendo US employees weren’t keen on the original Japanese names, and chose their own. Lady became known as Pauline, and Jumpman became Mario, who also gave up the carpentry business and became a plumber. A move that was evidently a good one, as it helped him go on to become one of gaming’s best-known characters.

When it was first launched, Donkey Kong was seen by some as a very strange game – which is understandable when you consider that space shooters and early maze-chase games were the most common types of game during that era. However, this new concept soon caught on, and the game became a huge smash hit. 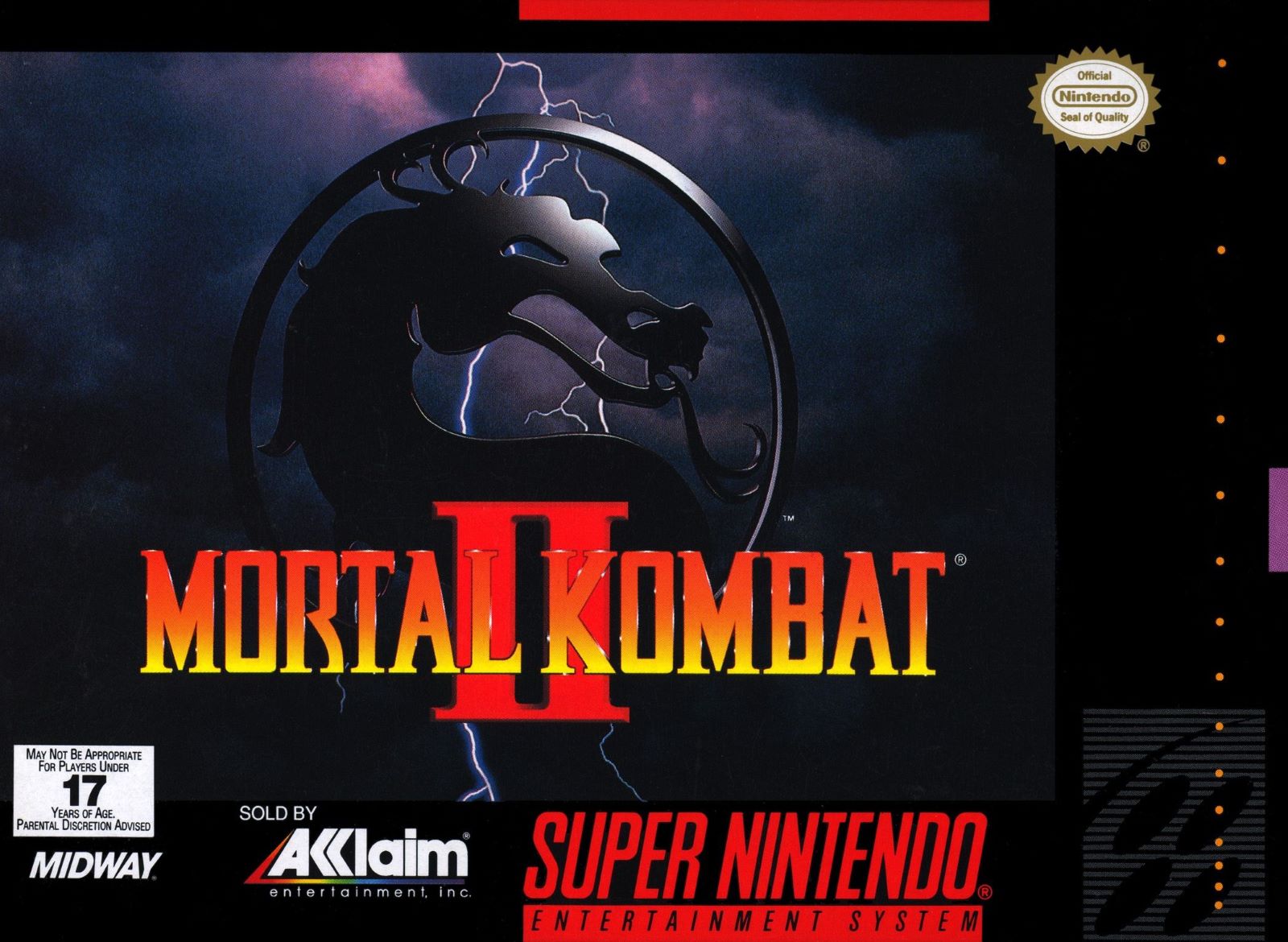 The second Mortal Kombat game arrived a year after the first, and sported major graphical upgrades and five new characters. The gameplay was also significantly updated, with improved combo capabilities, new moves, and a host of Fatalities, including non-lethal Friendship and Babality finishers.

By the time this second arcade game was released, the Mortal Kombat franchise was beginning to become a juggernaut that would ultimately spin off comics, a “Kard” game, movies, and of course a boatload of home versions – which would go on to sell some 26 million games over the years. Indeed, such is the success of the franchise, by 2011 it held 10 Guinness world records, including “most successful fighting game series,” “largest promotional campaign for a fighting video game” (Mortal Kombat 3), “highest grossing film based on a fighting video game” (Mortal Kombat 1996), and “most successful video game spin-off soundtrack album” (Mortal Kombat: Original Motion Picture Soundtrack). 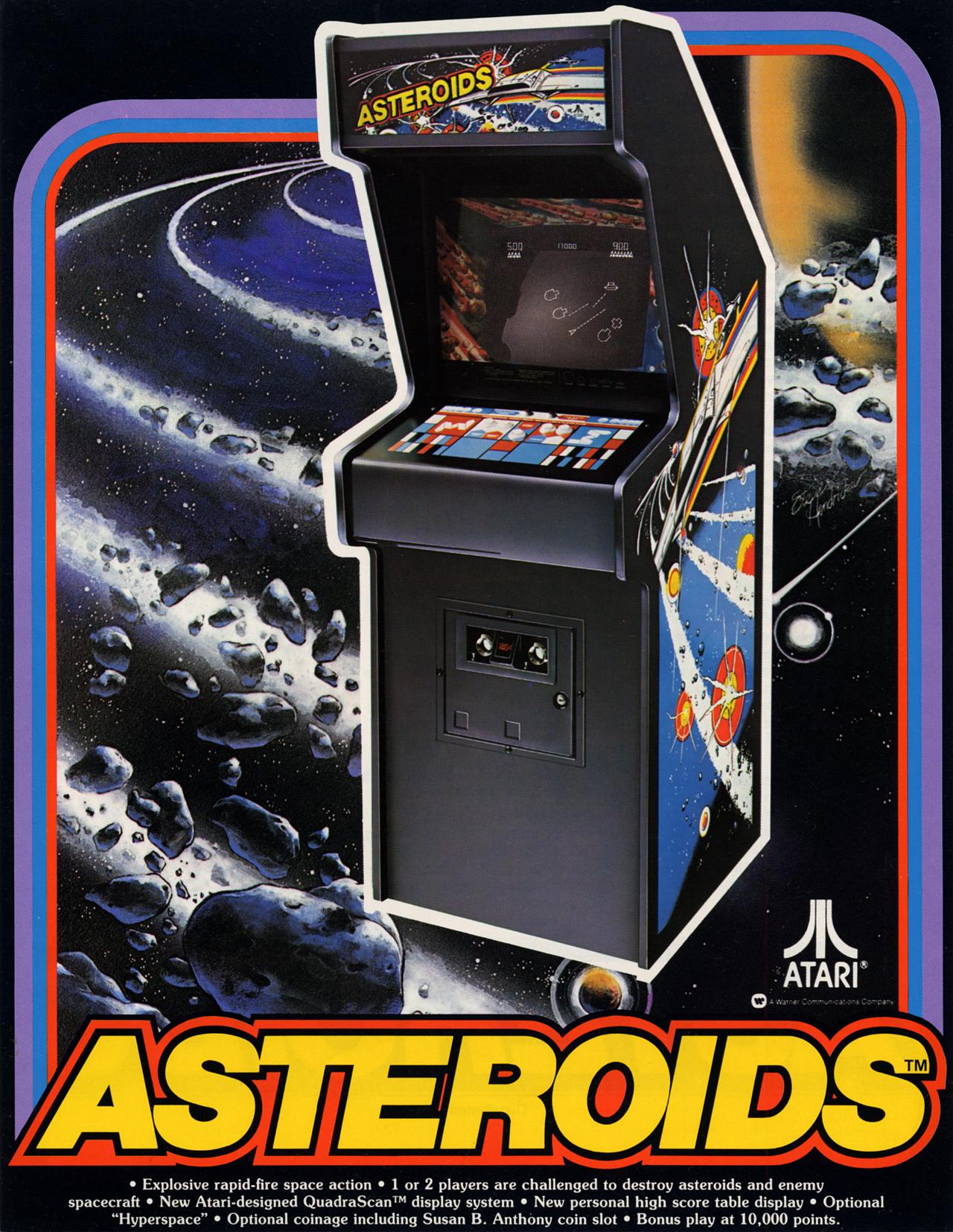 The end result was a game that was far more sophisticated than the more static Space Invaders-type format that tended to have limited movement, and gameplay based around a defensible position at the bottom of the screen. In Asteroids, the player had to deal with threats from all sides, plus missile-firing space ships.

Despite its similarities to Space Wars, most players wouldn’t have seen that rare coin-op when Asteroids was launched, and therefore Atari’s rock-breaking game was received largely as a new concept – and quite a challenge. Thanks to that, players poured money into the machine, of which 70,000 were sold across America, and 30,000 units were sold abroad.